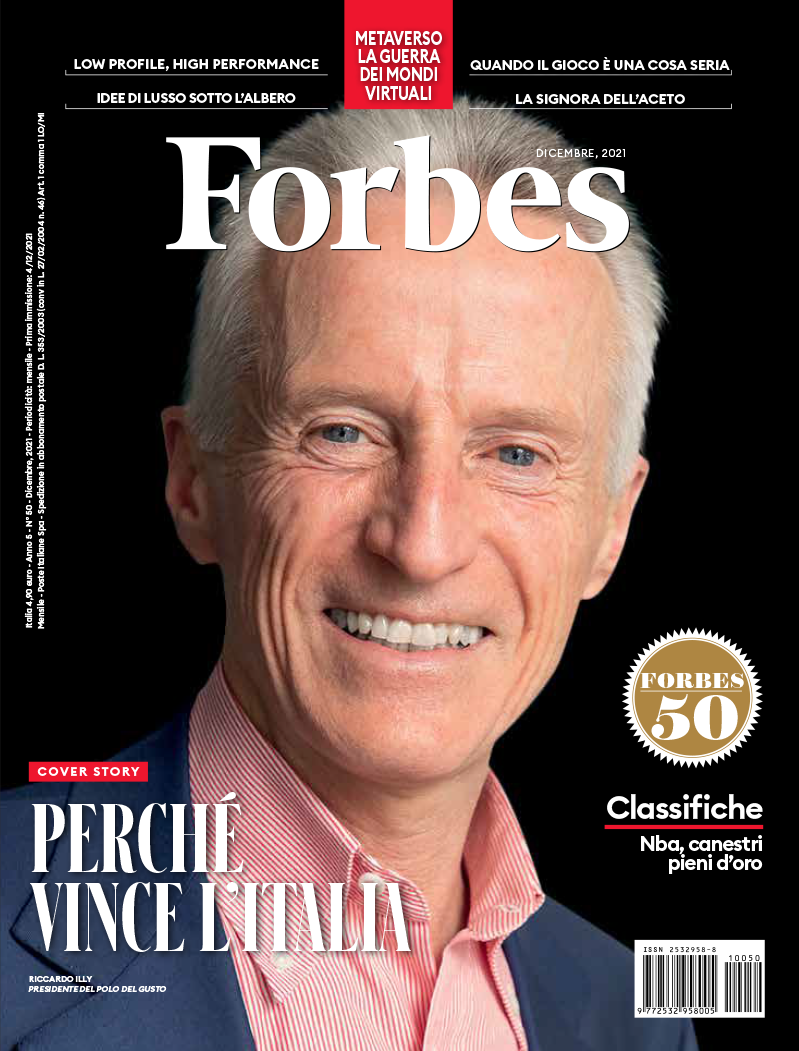 In April 2017 BFC Media signed an agreement with Forbes Media as italian exclusive local licensee for all editorial operations Forbes-branded in this country. Launched in October 2017, with Alessandro Rossi as editor in chief, Forbes Italia leverages a more than 100 year world iconic heritage and gives the spotlight to the movers and shakers of our time and to the ambassadors of the Made in Italy around the world, with a specific focus on success stories but also with an outlook on new talents and future leaders. Since 2017 Forbes Italia is a new reference point to access information that matters, available in newsstands, via subscriptions and online on Forbes.it
In December 2021, Forbes Italy celebrated its 50th cover.