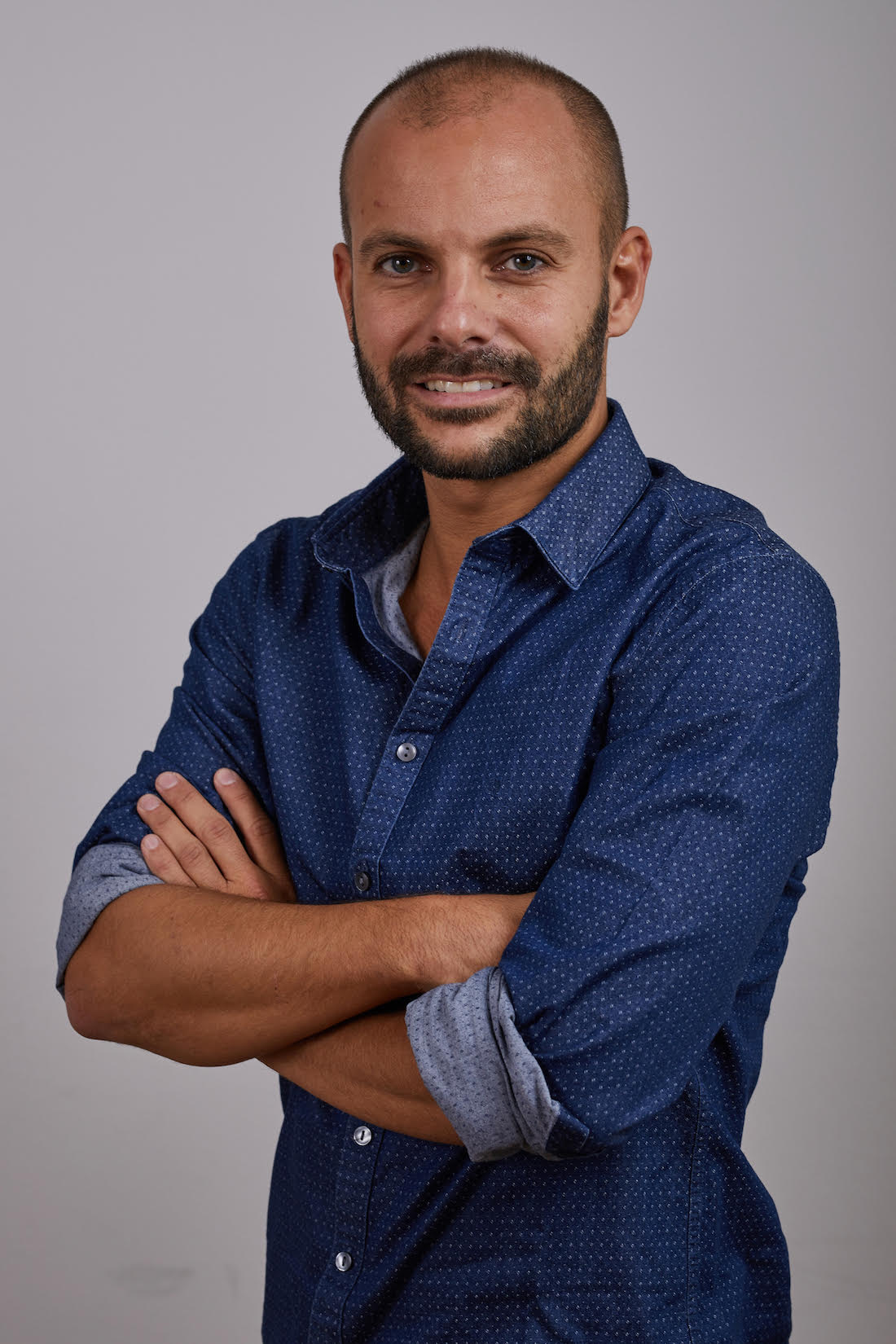 Publicist since 2016, he began his career in 2010 at the television newsroom of Class CNBC – Class Editori Group.
The following year he joined BFC Media as a journalist for the group’s main magazines such as Bluerating and Private, covering finance, asset management, fintech, financial advice and startups. He currently coordinates the editorial staff of the monthly magazine Forbes Italia.